Unforgettable evening with Tosca at Opera Bastille in Paris.

In the beginning of June I had great pleasure of watching Tosca performance at one of the most famous opera houses in Europe Paris Bastille. It was a wonderful  evening, as I had not seen this performance at the Paris Opera for the last many years. 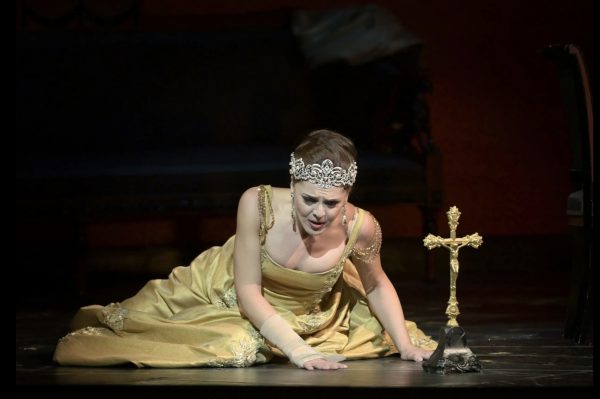 It was the production shown at this season, and I took the chance. Great couple of soloists Maria Agresta as Floria Tosca with Michael Fabiano as Mario Cavaradossi unfolded the true spirit of big love in addition to great Ludovic Tezier as Il barone Scarpia , who is being killed by hand of Tosca. 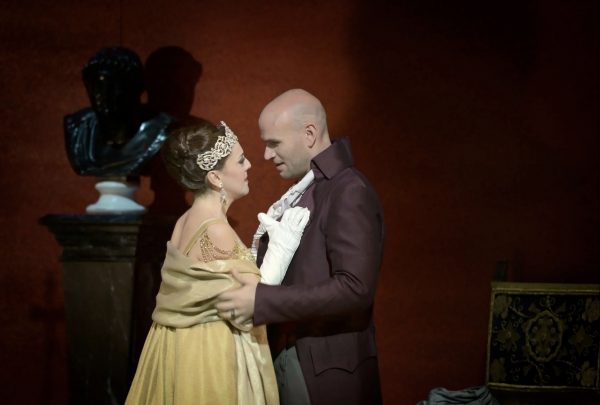 The Paris Opera Bastille is a big house, that can host large public. Singers are filling up the stage in a way that audience can easy hear and understand the story.

Set designer Christof Hetser created exiting solution with arrangement that allowed singers to perform closer to audience so we could experience the true power of chorus. The performance was easy to understand visually and public was taken within.

The excellent work of music director Carlo Montanaro and orchestra made this performance unforgettable!

Thou church and setting didn’t look like in Rome, where it has originally happen, it gave a freedom to imagine. 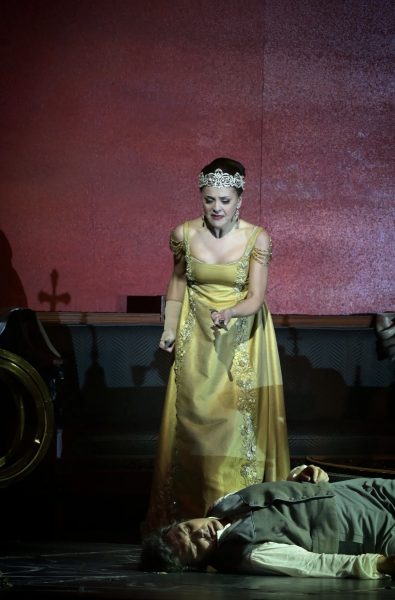 Mrs. Maria Agresta  as Tosca was singing favorable and acting beautiful, always at the very high level. She took a good time of showing perfections, gave the audience all they could expect, also in the harmony with sound  of the orchestra. 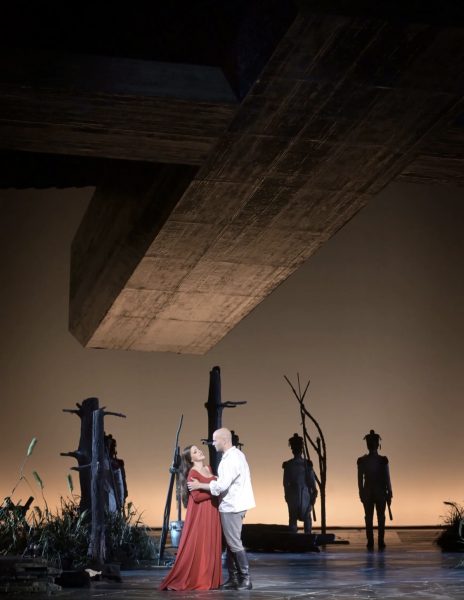 Mr . Michael Fabiano as Mario Cavaradossi  was a wonderful tenor with a beautiful voice and gave a good character of the person with whom Tosca is in love. 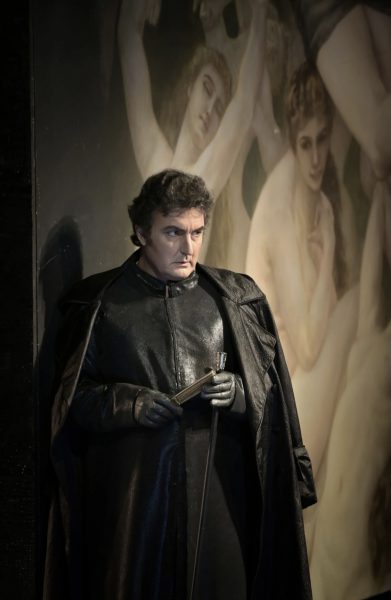 As mr. Barone Scarpia we had the great pleasure to enjoy Ludovic Tezier. He is a hit and gives always the best performance to the audience.

This production TOSCCA was done at the Paris Opera .