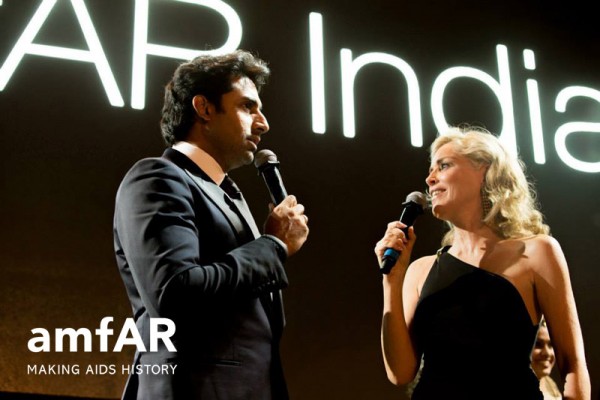 Sharon Stone is promoting Aids-research all over the world, also in India. Photo: AmfAR.org

CANNES/FRANCE: For the movie stars the daily life in Cannes is not only photo sessions, press conferences and crossing the red carpet into the cinema
. Sharon Stone is one who in  particular has been promoting charity. For AmfAR, American Foundation for AIDS Research, founded by Elisabeth Taylor in 1985, she is leading the event Cinema against AIDS.  A gala evening takes place every year in festival time, this year last night on May 19th with 900 guests.

This year Sharon Stone herself could not leave the film set of her present production and come to Cannes. But Kevin Spacey was there together with Faye Dunaway, Kirsten Dunst, Mads Mikkelsen, Uma Thurman, Katy Perry, Adrien Brody and numerous other Hollywood guests. Also tennis champion Boris Becker was amongst the 900 who paid 11 500 euros each for a seat at the table! 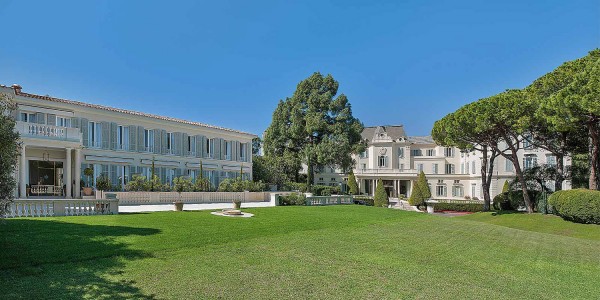 Last year one of the attractions was a painting donated by Leonardo DiCaprio which was auctioned for 700 000 euros, and the dinner raised 26 million euro. The auction last night included a sculpture by Damien Hirst and pictures by Andy Warhol. The final income is not yet clear

an alpha-MSH analogue and the combination of45active coronary heart disease or other significant How long does sildenafil last?.

. They are still counting….

The event included traffic chaos in the area and regulations in order to have the limousines from Cannes getting through. 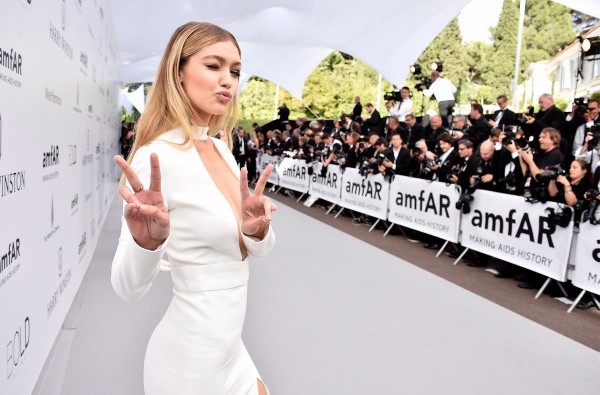 The AmfAR gala in Antibes is as spectacular as the Red Carpet in Cannes.
Photo: nydailynews.com

A few days earlier an auction took place for #HelpCannes, an international initiative after the disastrous rainfall on October 3rd 2015. 20 people drowned, and 18 000 cars were damaged. In Cannes the cars were floating down the street.  Friends of Cannes in Hollywood were shaken by the news and started a collection last fall.

The disastrous flood in Cannes was a chock also in Hollywood. Photo: Fdesouche.com

For the auction in Cannes on May 16th Jane Fonda donated a personal price she once received here, and it went for 8 000 euros
. A Dior dress worn in Cannes by Juliette Binoche made 3 500 euros.  The result was close to 100 000 euros. After almost 8 months people and businesses in Cannes are still flood victims and slowly recovering.