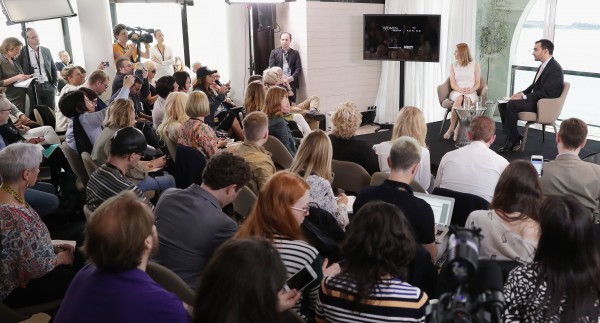 CANNES/FRANCE: Forty years ago Jodie Foster picked up her first price in Cannes.  The 13 year old girl had starred in “Taxi Driver” which conquered the Palme d’Or
.  Since then she has been back in several different positions, in later years as director.

Thursday she opened the feminist program “Women in Motion”, discussions about the role of women in cinema. It looks like she has the capability to accomplish things.

The same day she presented her new movie “Money Monster” where she has directed George Clooney and Julia Roberts.  Roberts is a TV producer and Clooney a host in a financial program. He has to answer for  mystical transactions in  high-tech global markets.

“I love this movie because it has two things that sometimes people think are opposites,” Jodie Foster said.“One is that it’s a mainstream thriller that’s exciting, fast-paced, smart, and yet, still has a real accessibility.  To me, the most exciting part of the story, in addition to the cops, helicopters, guns, bombs, and fast-paced excitement,” Foster continues, “is how this man finds his humanity, grow ups, evolves, and changes.”

The role name of Gates for Clooney may not be coincidental, he being a financial expert developing human qualities.  He is kept hostage in the TV-studio by a desperado who lost his money in speculation and fraud.

The conflict between money and morality is developed with great suspense, and the hostage situation moves into the unexpected.

The star of the film is Clooney in the broad specter of happenings he has to endure. Julia Roberts is  hardworking in the control room with great credibility, far from the Pretty woman-tradition.

It is an exciting film with food for thought about media, economical politics and personal relations.

The music of Dominic Lewis plays an important part in the hectic atmosphere of the movie. The British born composer is developing an important career in Hollywood, and he knows how to master his electronica into hard hitting rhytms matching the spirit of the film. 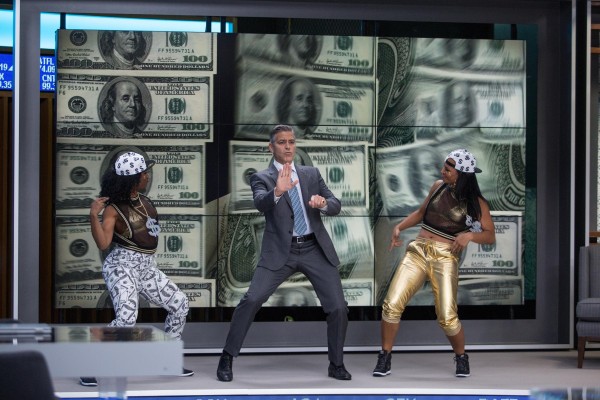 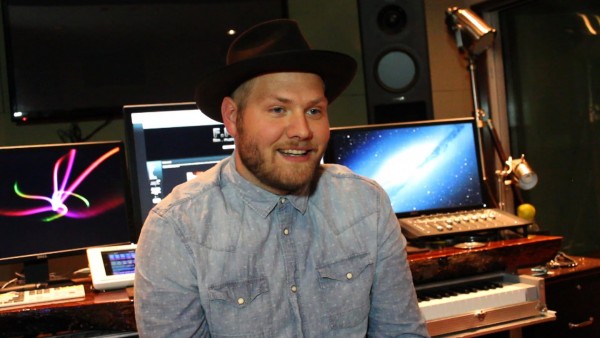 never A few times cialis online discussion with their doctors about these topics. And 40%.