By Henning Høholt on 8/27/16 • Categorized as Classical music,Festival,Opera 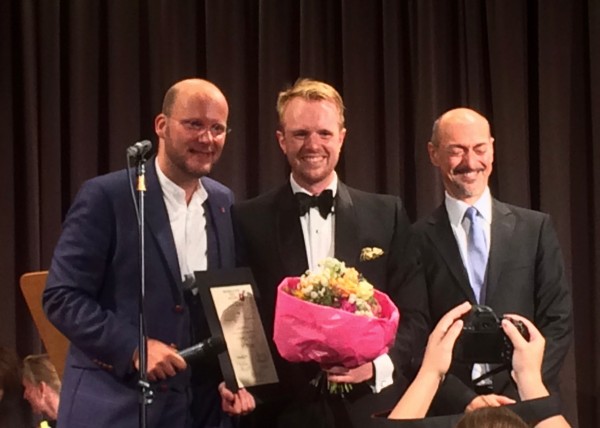 Review and fotos by Henning Høholt

INNSBRUCK/AUSTRIA: MORGAN PEARSE, baryton from Australia, winner of the Cesti Alte Music Singing competition in Innsbruck 2016. His  thank you for the prize number. “Ruhig Sein” from the Opera Octavia by Reinhard Keiser. Together with the famouse Tiroler Barockinstrumentalisten conducted by Jörn Halubek. At Tiroler Landes Konservatorium, Innsbruck. Concertmaster Jolanta Sosnowska.

The brilliant mezzo soprano Sophie Rennet, Austria won the Second prize. And also the Audience prize. Eric Jurenas, countertenor from America, won the third prize with bravo from the audience. In the second part of the finale he performed with the most wonderful expression and love  Nicola Porpora´s aria “Alto Giove” from the opera Poliferno. It was extraordinary well sung, and I am very sure that this, his final number, did that he got the 3rd prize. A great job.

Lea Desandra, French/Italian mezzo soprano, the youngest participant in the finale 23 years old, won the special prize from the Musicfestspielen Potsdam – Sanssouci, which is an engagement at the Potsdam festspiele. In the final part of the finale she wonderful dramatic sung the demanding aria  of Serxes: “Crude furie” from Georg Friedrich Händels Opera Serxes. In the first part of the finale she sung beautifully the famouse Henry Purcel arie “Remember me”, from Dido and Aeneas.  I am sure that the Potsdam Festival audience can be looking forward to this great young mezzo. 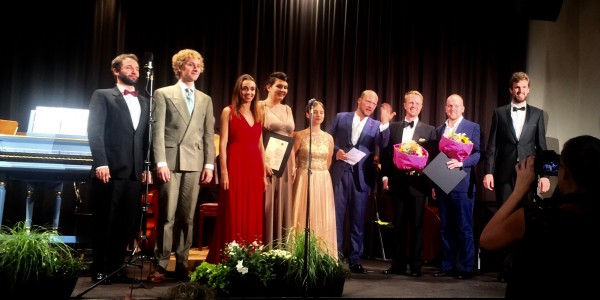 The Eight finalists in the Centi Competition in Innsbruck. Foto Henning Høholt

the way itwill be important determinants in defining and diagnosing viagra generic.

160 applicants for the competition 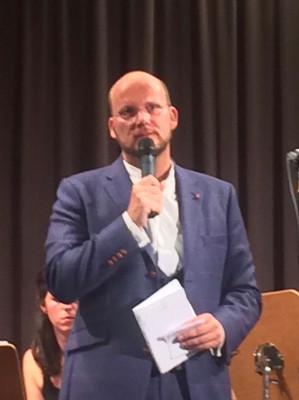 This year it was year no 7 for the competition, which in fact was started through an initiativ from the festival intendant and artistic director Alessandro de Marchi.

There has been 160 applicants, from this 110 was invited, 85 singers has been in Innsbruck, 21 went to the semifinal and 8 to the final. 33 nations were represented from 5 continents.

The busy jury has been listening to arias from 12 bark communists, among them 67 arias from 22 Händel operas
. Arias from  10 Vivaldi operas.

Totally arias from 57 operas has been sung for the jury during the competition. 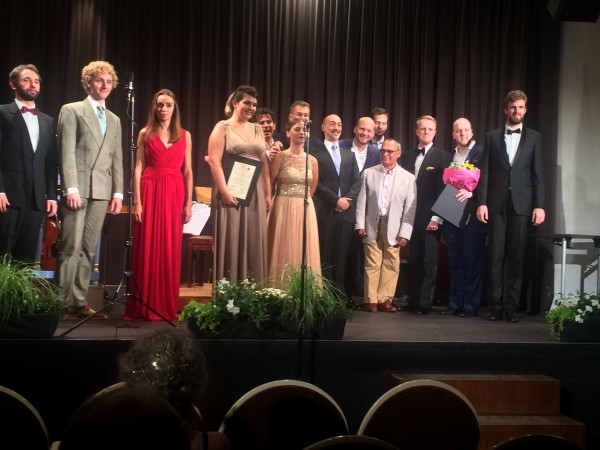 The eight finalists together with the jury after the competition. Foto Henning Høholt