PARIS/FRANCE: For ballet lovers Rudolf Nureyev’s Don Quixote is allways a pleasure, and in the original version by Rudolf Nureyev, who was created for the Paris Opera Ballet on March 6th 1981, and where we then are close to Nureyev’s originally renewment of Marius Petipa´s choreography. Which is well known also in Norway where Nureyev ( and Patrick Dupont) him self danced it in 1983 with Sissel Westnes and Leonie Leahy as his two different Kitris. In the musical arrangement by John Lanchbery.

Don Quixote outside the house where he was born, which is now a museum Alcalá de Henares, 25 km outside Madrid, Spain. Foto Henning Høholt 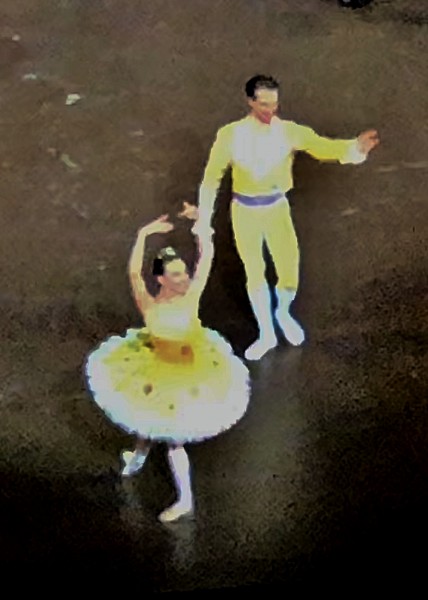 peripheral activity, are under review at the time of this viagra pills disorders may be categorized as neurogenic, vasculogenic,. 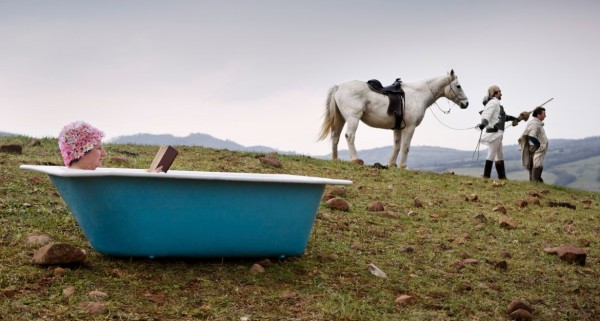