By Torkil Baden on 5/22/16 • Categorized as Art's,Design,Festival

Cannes May 201st 2016.  Festival letter and photos by Torkil Baden

ANTIBES/FRANCE:  On the last day of the festival, ending to-night, it might be worth while to sum up a more material  aspect
. In the morning news paper Nice Matin there often is story of where the stars had their dinner last night
. Except for the hotel restaurants in Cannes two local restaurants often hit the headlines, Mamo Le Michelangelo in Antibes and Tetou in Golfe Juan. 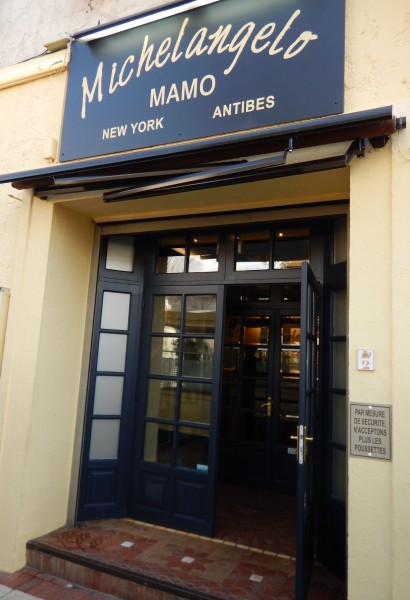 Restaurant Michelangelo is located by the Port Vauban in Old Antibes.

His father Angelo Mamo Mammoliti came to Antibes from Calabria in southern Italy.

The photo gallery as the counter reveals that Mamo Le Michelangelo  has attracted many celebrities, and the host himself, Mamo or, Herve Mammoliti, has many friends
.

Woody Allen is one of the regulars and with pizza as a favorite. 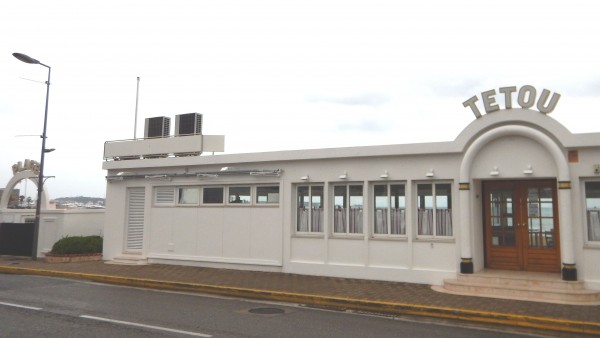 King of the Bouillabaisse 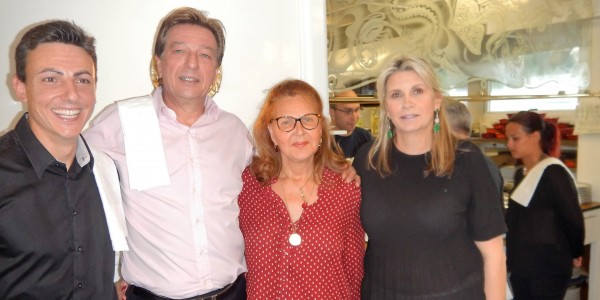 Tetou is the nickname of Ernest Cirio, Le roi de la Bouillabaisse, King of the Fishsoup.  A hundred years ago he started his kitchen in a barrack on the beach, later developed into the present white building.

The stars started to come: Josephine Baker and Chaplin were followed by Mick Jagger, Angelina Jolie& Brad Pitt and Woody Allen (when he is not at Michelangelo in Antibes!).

In the evening the sidewalk is crowded with drivers of black limousines, security guards and photographers. It is known as the most famous fish restaurant along the coast of Côte d’Azur.

The exquisite bouillabaisse comes in two parts: you add five fishes into the safran red basis.

The prices are as extraordinary as the guests. The famous bouillabaisse costs 109 euro, and bring cash or check. Tetou does not except credit cards. 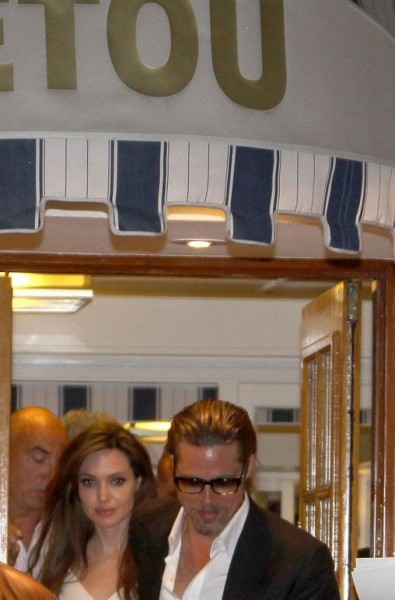 Angelina Jolie and Brad Pitt like the fish at Tetou. Photo: Justjared.com