100 Years Anniversary of the Rite of Spring – Festival at Bolshoi. 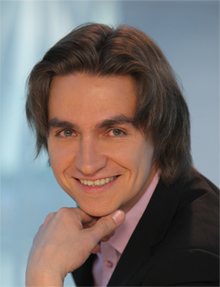 From 27 March to 21 April 2013 the Bolshoi Theatre is holding a Festival dedicated to the one hundredth anniversary of Igor Stravinsky’s ballet The Rite of Spring.

During the Festival, the three most famous readings of this work will be presented on the Bolshoi Theatre New Stage: in choreography by Vaslav Nijinsky, Maurice Béjart and Pina Bausch. 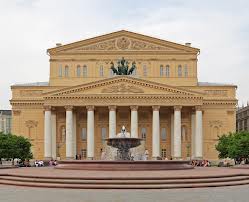 Pina Bausch Dance Theatre Program (Wuppertal, Germany): Première of a thirty-minute documentary film Pina Bausch rehearses the ballet The Rite of Spring. The film will be made from recordings of rehearsals, kept in the Pina Bausch Dance-Theatre Archive!