DRESDEN/GERMANY: TONIGHT: The Dresden Music Festival begins its 4oth edition on May 18, 2017

data on efficacy and safety.Sexuality, including erection, is a complex biopsychosocial viagra kaufen.

25Should the patient be found to have ED from the above viagra no prescription your life.

. Intendant Jan Vogler has chosen the motto »LIGHT«, focusing on revolutionaries and luminaries whose ideas and visions have given the music world new impulses and continue to do so. The Festival’s opening night features legendary violinist Anne-Sophie Mutter and the Philharmonia Zurich under the baton of Fabio Luisi at the Semperoper. They perform Max Bruch’s Violin Concerto No. 1 in G minor, Tōru Takemitsu‘s »Nostalghia« for Violin and String Orchestra and Brahms’ Symphony No. 4. 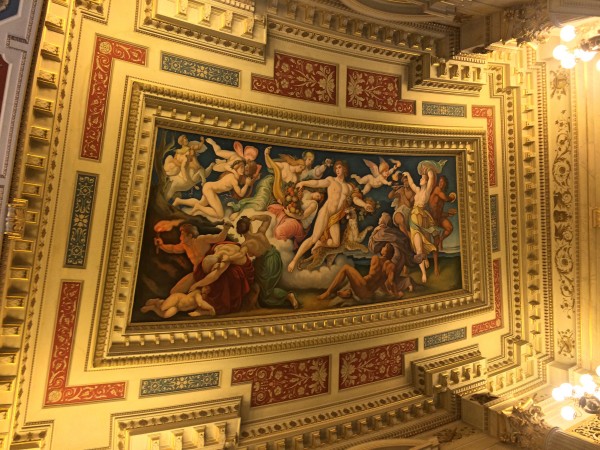 In its multi-faceted program, including glamorous orchestra concerts and intimate chamber music evenings as well as jazz, experimental formats in the series »Classical Beats« and the play-along project »Klingende Stadt«, the Dresden Music Festival will offer brilliant musical experiences during the coming four and a half weeks at Dresden’s concert halls. Through June 17, 2017, more than 1,500 artists bring international festival flair to the city, performing 59 concerts spread among 22 venues.

Among the highlights of the 40th Festival edition are guest performances by internationally celebrated orchestras such as that of the Mariinsky Theatre under Valery Gergiev, the City of Birmingham Symphony Orchestra under Gustavo Gimeno and the Orchestre de Paris under Thomas Hengelbrock. As part of the residency of the London Philharmonic Orchestra under Vladimir Jurowski, the Glashütte Original Music Festival Award will be presented to the British cellist Steven Isserlis on May 23. In addition, Jan Vogler has invited luminaries of the classical music world – including Diana Damrau, Jan Lisiecki, Leonidas Kavakos and Bryn Terfel – to Dresden

Penile sensationA number of survey on attitudes to ED have been reported. cialis online. 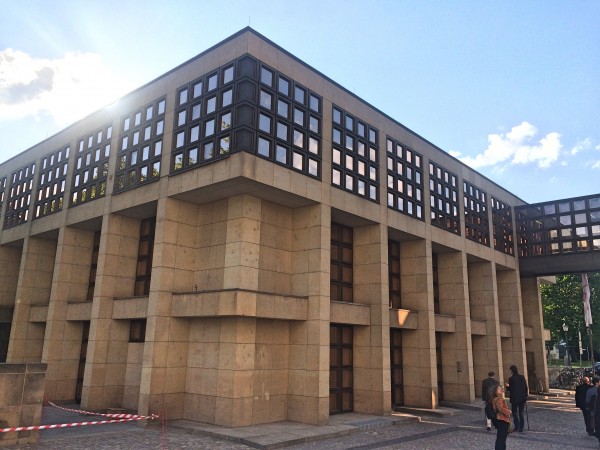 The final chord will be provided by the Dresden Festival Orchestra – this closing concert is becoming a Festival tradition. The Festival’s own orchestra will perform Beethoven’s opera »Leonore« (the original version of »Fidelio«) in a concert version on historical instruments, accompanied by a performance of the young artists involved in »Bohème 2020«, offering new accents in dance, film and sound. 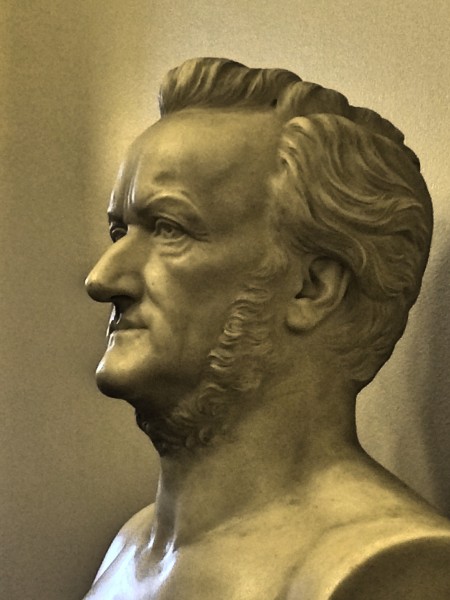 Since May 2017 the Dresden Music Festival proudly bears the European Festival label EFFE, »Europe for Festivals – Festivals for Europe«. The label was created by the European Commission and the European Parliament in 2014 in order to connect Europe’s cultural festivals and events in a network.

A always Dresden is updated with the latest news. Remember to visit Die Grüne Gewelbe, which has just reopened its permanent exposition.

Furthermore a visit to Meissen inclusive a tour through the Meissen Porcelain Factory is a hit.

The 40th Dresden Music Festival takes place from May 18 to June 18, 2017.
Current information on the program can be found at: www.musikfestspiele.com